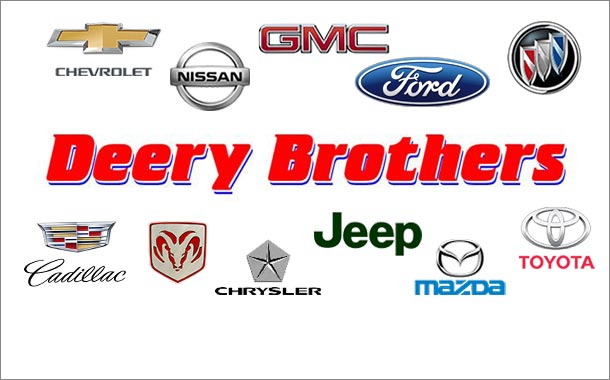 Brad Deery had known the Warthan Brothers for years, and told them that if they were ever interested in selling their Ford dealership in Maquoketa, Iowa, he was interested in buying it. Recently, that opportunity presented itself.

Doug and Matt Warthan wanted to concentrate on their Hyundai, Nissan, and BMW franchises at Dubuque Auto Plaza 30 miles away. They called Deery up, he says, and “we worked out a deal” in about two weeks. 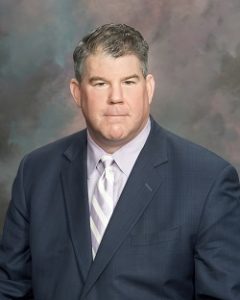 Deery has big plans for his new Ford store.

“I think I can double what it is doing now in new car sales,” he tells Automotive Buy Sell Report. The store averages between 15 and 18 new vehicles a month, some 65 percent of those SUVs and trucks.

“Iowans love their trucks,” he says.

Deery also figures to quadruple the Ford store’s volume of used car sales to about 50 a month. As his overall sales pick up and more units are in operation that will drive a boost in parts and service business, he says.

The Ford store is in a good location but the facility is dated and needs improvements, says Deery. He wants to make it image compliant because, though Deery says he “hates being dictated to by the factory,” a new facility does boost customer satisfaction, he says.

It will also aid in attracting the new employees Deery will hire. “Once you get a modern, clean facility you can attract staff,” he says.

He will keep the current 12-person staff, says Deery. “I have always had good luck keeping the founding base,” he says. “In today’s environment, you have to have a farm team and build your own.”

After the store gets “up and rolling,” Deery aims to double the Ford store staff, however.

Deery says he has always wanted to own a Ford franchise, and this store made a lot of sense as it is just a few miles from his other dealership in Maquoketa. At that store, he has the capacity to do everything from marketing to ecommerce to recruiting for both stores.

Though the Ford store will get support from the other location, “It will have to sail on its own,” adds Deery.

Deery is waiting for the manufacturer’s approval on the Ford dealership acquisition, but he is confident it will come. “I have never been turned down,” he says.

“We just sold a Ford store in Iowa City but we are still the landlords,” says Brad Deery.

Though the ownership structure varies among the different dealerships, the Deery family is currently transitioning to a central office for all the family’s stores, says Brad Deery. “That gives us economies of scale,” he says.

Where it makes sense, they will combine accounting, floor planning, and other functions. But some of his purchasing will stay local, says Deery.

“You have to do business with the local vendors because they buy our cars,” he says. “I need to buy my oil from the guy who buys my pickups.”

Brad Deery, 57, isn’t looking to retire any time soon. He doesn’t have specific plans to acquire more franchises, but “if the right deal comes along, you gotta look at it,” says Deery.

He has 13 buy sells under his belt, mainly acquisitions. He is always looking for the right opportunity, says Deery, but he likes to stay within a three-hour driving radius. That likely means staying in Iowa, which isn’t a problem.

“We love the Iowa people and the mentality,” says Deery.