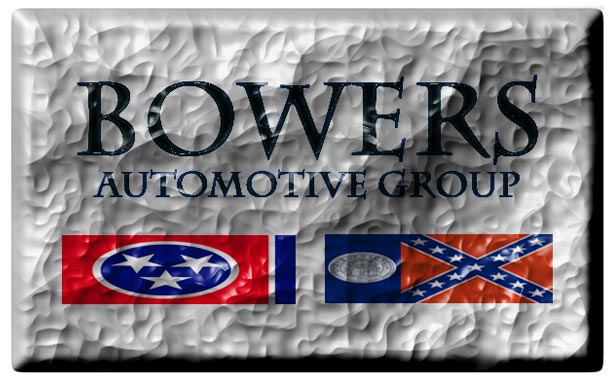 A few months ago, Bowers Automotive Group acquired a Volkswagen franchise in Dalton, Georgia. He’s not sure if the Group paid a good price for the store, Bowers Group President Brad Cobb tells Automotive Buy Sell Report. But he isn’t worried.

“VW is an incredibly strong product,” he says. “It is going to come back.”

Bowers Auto Group is based in Chattanooga, Tenn., the site a Volkswagen plant. So you might think Cobb just has a soft spot for the brand. But he also has a track record of successfully acquiring and running dealerships, and he is looking to continue that tradition.

Al Johnson Volvo of Dalton is the Bowers Group’s second VW store. It also owns the Volkswagen franchise in Chattanooga. Al Johnson didn’t have an heir to take over the Dalton VW store and the Bowers family has been talking with him on and off for years about acquiring it, says Cobb.

Then, “Dieselgate” happened. Volkswagen AG installed software in some of its diesel models that hid the true extent of emissions. The ramifications are still reverberating.  Volkswagen brand sales in the U.S. have plunged. That was the proverbial straw for Johnson, says Cobb.

“He decided after Dieselgate it was time” to sell, says Cobb.

The Dalton Volkswagen franchise will be relocated to a new image-compliant facility in the same market area.

All of the Bowers Group’s dealerships are image compliant, or soon will be. It’s not that the Group is dying to spend money, says Cobb.

The Group’s franchises are all import brands and it is likely to stick with import brands, says Cobb, because the Group knows how to work with those manufacturers.

Domestic manufacturers are another story. Those dealerships are run differently, he says, and face a lot more competition.

“I have tremendous respect for the guys who run domestic stores,” says Cobb. “It is like a dog fight every day. We would have a big learning curve.” 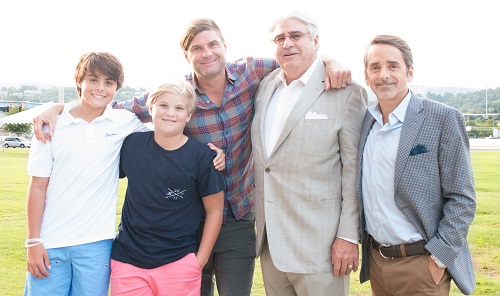 Cobb, Nelson Bowers, and Rick Bowers, Nelson’s son, have a controlling interest in all the Group’s stores.

Besides the two Volkswagen dealerships, the Group has four Kia franchises, two Honda franchises, and a Toyota, a Hyundai, and an Audi franchise.

Cobb became part of the Bowers Automotive Group while still in law school. He took a job as a car salesman at Bowers Saturn dealership the summer of 1993. Nelson Bowers saw Cobb’s potential and offered to send him to the NADA Academy and move him into dealership management. Cobb never went back to law school.

By 1995, when he was just 27, Cobb was running the Bowers Group Toyota store in Cleveland, Tenn. By 1997, Cobb was running a handful of dealerships. Then Bowers decided to sell all of his dealerships except the Toyota franchise to Sonic Automotive. Cobb was back to being the manager of just one store.

That didn’t last long, however. Cobb teamed up with Nelson’s son Rick Bowers to buy more stores. When his non-compete clause with Sonic expired, Nelson Bowers also came back into the Group’s management.

They started buying franchises. By 2008, the group had three dealerships. By 2012, it had seven stores.

Cobb is president and runs the group with CFO David Plummer. Nelson Bowers is very active in running one of the Kia stores, and also is “a great ear to bounce stuff off of,” says Cobb.

But the Group tries to push all the operating decisions down to the store level. In most of the dealerships, the general managers are part owners. If aren’t now, they will be within a year, says Cobb.

“We want to make sure our general manager is a partner,” he says. “For us that is a huge thing.”

That influences the Group’s growth strategy. It likes to add stores every 18 months or so, says Cobb. Location-wise, Bowers Group likes small to medium-sized “one-horse” towns.

“We would love to acquire more [dealerships],” says Cobb.

But it is conservative in its growth because of its small corporate team. And it needs the right general managers, as well.