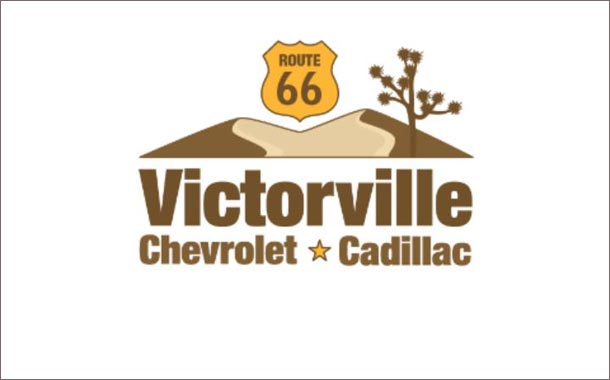 Montana auto dealer John Soares tried to steer his son away from the retail auto business. So, Jacob, his son, dutifully acquired two college degrees, in mechanical engineering and finance and accounting, and tried out jobs in both fields. But neither were his thing.

“I never wanted a career, I wanted my own business,” says Jacob Soares, a self-described “people person.” 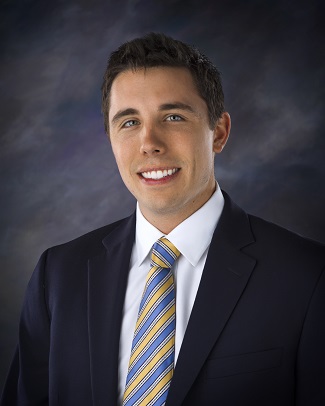 Soares has gotten his wish – he is the new owner of Victorville Chevrolet Cadillac in Victorville, CA. He has plenty of dealership work experience and has lots of ideas of how to grow the business.

After his son had tried out other careers, John Soares “relented,” and said Jacob could work in the dealership business, but there was a caveat: He couldn’t start out working at one of his dad’s five dealerships, which form Rimrock Auto Group.

So, Jacob Soares, who worked in his dad’s dealerships growing up, went to work for a dealership group in Michigan. After jobs there in sales and business development, Soares decided it was time to go home. His dad made him start over again in sales at Rimrock Subaru. Then the F&I manager at the Kia store quit, so Soares took that job.

After cycling through other positions including sales manager and service manager at other stores, “my General Motors career began,” says Soares.

He was accepted in the GM Motors Holding program, which “provides qualified individuals with a means to own dealerships through structured investment and buyout plans while providing business management experience and other operational assistance,” says its website.

The vetting process was grueling, says Soares, including remote interviews, interviews in Detroit, written and psych exams, and personality tests. Oh, and a candidate must be able to put down a minimum 15 percent of the capital.

He became dealer principal of the Victorville store – formerly known as Rancho Motor Company – on June 4. Victorville, located in the high desert off Highway 15 on the way to Las Vegas, has some 125,000 residents, but it is part of the Victor Valley metroplex of some 400,000 people. It has a large Hispanic population, says Soares, who is also Hispanic.

“I think the opportunity I see here is first with the community,” says Soares. “It is a very large community with a good history and culture.” Also, he adds, “The community really loves their Chevys.”
Currently the store is selling about 120 new and 80 used Chevrolets monthly. “I think there is room for 100 used and 200 new,” says Soares.

Though Chevrolet is far and away his volume brand, he sees room to sell more of the Cadillac brand, which is currently selling about five new monthly. There are no other luxury brand dealerships in the high desert area, he says, but there are BMW and Mercedes drivers. “That gives us an opportunity,” says Soares.

He retained the entire staff, half of whom speak Spanish, though he will do some additional training. Soares plans to add staff in the sales, internet, and service departments. Victor Valley College has an automotive program. He aims to “grab” some of its graduates to employ as service techs, including buying them a toolbox.

The dealership is only doing digital advertising; Soares will use traditional media including radio, TV, and newspapers to get the word out about the ownership change and the grand opening. After that, “my main day-to-day (advertising) will be primarily digital,” he says.

Soares, 28, is uncertain if this is this store is the first of many he will acquire. One thing he is sure of, though, if he does acquire more stores they won’t be in the immediate area. It is too hard to hire qualified staff for all the stores in such a situation he says. He might be interested in acquiring some top brand franchises in other areas, though.

“I am not sure where my career will take me,” says Soares.